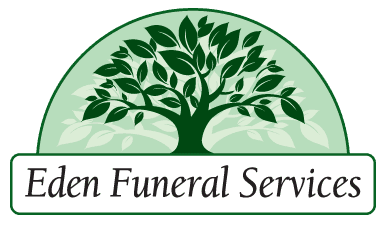 To share your memory on the wall of Andrew Atkins, sign in using one of the following options:

Andy was born December 29, 1943 in a small town in South Carolina called Swansea-less than a 1,000 people. Most of his childhood, he grew up in Columbia, South Carolina before building his dream home in Lake Worth, Florida. He married his sweetie pie, Michele (Missy- yes nicknames run in this family), in 1967, and together, raised 2 handsome boys.

Andy was a practical man. He dressed in Polo, Tommy Bahama or Hurley t-shirts and his Sperry boat shoes, that was his idea of dressing up. If you asked him, his golf game was almost as good as a pro. He loved being on the water, fishing & boating, he had his Pilots license and traveled around the United States with his family as a Captain of his own plane. There wasn’t anything that Andy wouldn’t do or try.

He built a construction business as an Electrical contractor where he was able to provide a wonderful life his entire family. In addition, he proudly served in the United States Air Force as a Firefighter.

If you knew Andy, you knew he was a kind, genuine man. His sense of humor and personality were infectious, everyone always wanted to be around him. He was a true southern gentleman.

Andy leaves behind a loving family in his wife, Missy, his children, Andy III-“aka Bubba”(& wife Kim), Chris “aka Topher”(& wife Heather), as well as grandchildren Ashley (& husband Michael), Drew and Torrie along with a brand new great-grand baby Levi and his sister Terry Medlin. Andy was the glue of the family and life of our party. The world needs more “Andy’s”, he will be deeply missed and forever our hero.

A celebration of life will be held at Eden Funeral Services in Pompano Beach, Florida on Saturday December 5, 2020 at 11am.
Read Less

To send flowers to the family or plant a tree in memory of Andrew Atkins Jr., please visit our Heartfelt Sympathies Store.

Receive notifications about information and event scheduling for Andrew

Provide comfort for the family with a meaningful gesture of sympathy.

Show you care by sending Flowers

We encourage you to share your most beloved memories of Andrew here, so that the family and other loved ones can always see it. You can upload cherished photographs, or share your favorite stories, and can even comment on those shared by others.

Andre & Julie Golubovic, Kevin, Kathy & Chance, and other have sent flowers to the family of Andrew Atkins Jr.
Show you care by sending flowers

Posted Dec 05, 2020 at 09:47am
Please accept our most heartfelt sympathies for your loss... Our thoughts are with you and your family during this difficult time.

3 trees were planted in the memory of Andrew Atkins

Posted Dec 07, 2020 at 09:31pm
Please accept our most heartfelt sympathies for your loss... Our thoughts are with you and your family during this difficult time.

Posted Dec 04, 2020 at 03:09pm
Missy, Andy 3, Kim, Chris, Heather, and Ashley: I am so very sorry to hear of Big Andy’s passing. I have so many fun memories of being around when Jamey & Andy 3 played sports for Summit. He was an amazing man that a lot of looked up to and saw as a hero. He was everything a husband & father should be. Please know that Daryl & I are praying for you all. Love you all so much. - Keri Lynn
Comment Share
Share via:
PN

Posted Dec 04, 2020 at 01:52pm
With deepest sympathy to Missy and all the family on your loss. Our thoughts and prayers are with you in this time of sorrow. We hope all your memories bring you comfort and may he never be forgotten. Keeping you in our thoughts - Pat, Ted (Nawrocki) & family.
Comment Share
Share via: 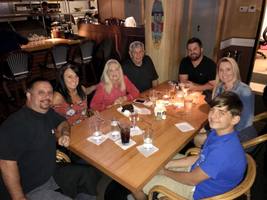 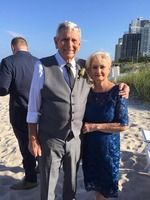 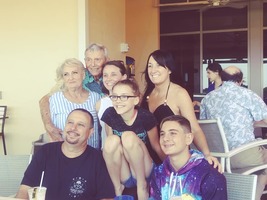